My first conversation with Tim went something like this:

And then we fell in love.

Timmy and I met while playing in the band at our church in West Palm. He is a drummer and I was singing. I feel really silly saying this, but I can’t tell you the actual first time I met him. To me, he just had always been around. He was the hilarious, slightly hipster, talented guy that was becoming close friends with all of my close friends. So we inevitably clicked and became best friends. We would meet up for coffee, catch up, and just talk about everything. We would talk about our pasts, our family struggles, and even past relationships that we had dealt with. It was so natural, the way we happened.

Before we knew it, we were connecting on a deeper level than just friendship. Timmy loves his friends with the most loyalty and forgiveness than anyone I’ve met. He is creative beyond measure and loves hard. We both brought a load of baggage along with us. But we dove in and together pursued one another and pursued a new start.

I haven’t ever been that girl who had boyfriends. I never was against them, and I did have a boy or two that I had feelings for. But I can maybe count on one hand the number of guys I even went on dates with in high school AND college. Haha! Not kidding! Girl talk here…but I just never really felt like I was with someone who got me. Until Tim.

He’s the biggest goofer of all time, and I freaking love it. I’m a bookworm and he is a technology enthusiast. The nerdiness that ensued once we joined forces was bigger than a kill skill in Borderlands or a handful of boost mushrooms in Mario Kart. Its ridiculous. We are nerds and proud.

AAANWAYS, we had been dating 2 years and were talking seriously about starting a life together. And so we did. We had a relatively small wedding in a gorgeous water-side yard in Florida, and we wrote our own vows. It was one of the most memorable and deeply moving days of my life.

Marriage is such a fun thing. I get to annoy him forever now. And he gets to ask me “Where do we keep the Tupperware?” for the next 60+ years of life.

Sometimes I want to strangle him because I just DON’T want to be asked “What are we doing for dinner?”

And sometimes he wants to smother me dead because I can’t stop reading into the stupid tiny things someone said or being critical of my own body.

It’s ever-changing. But it’s the best partnership ever.

All wedding photos by our lovely and talented friends at Kallima. 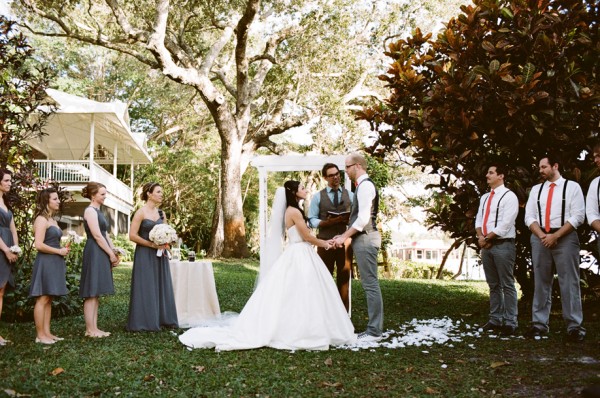 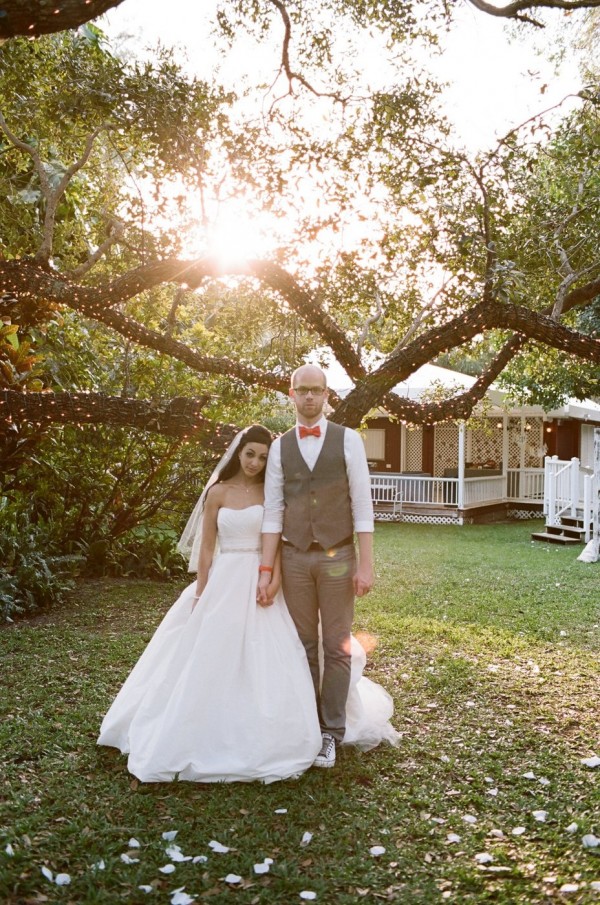 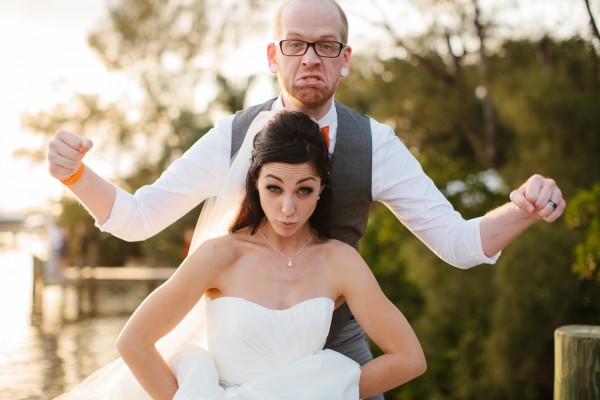 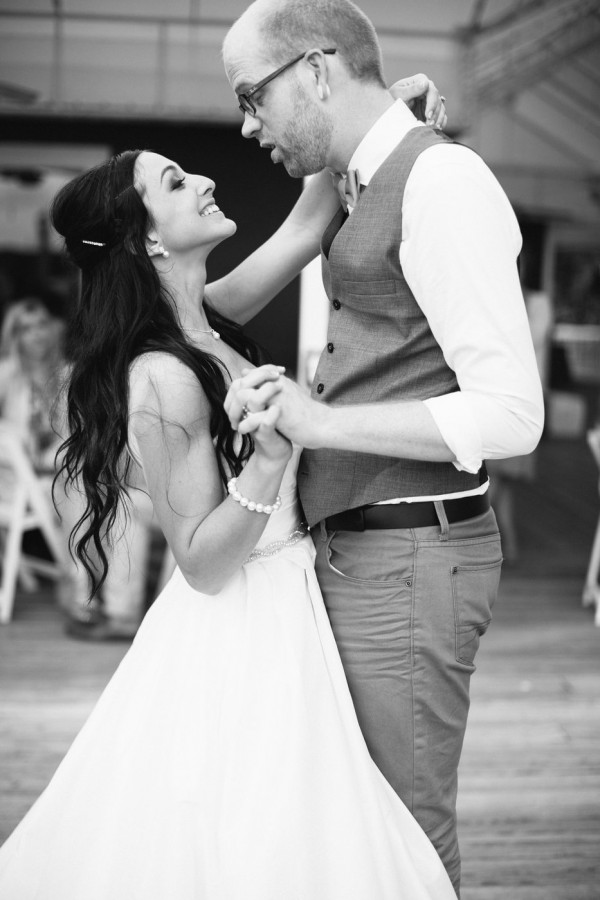 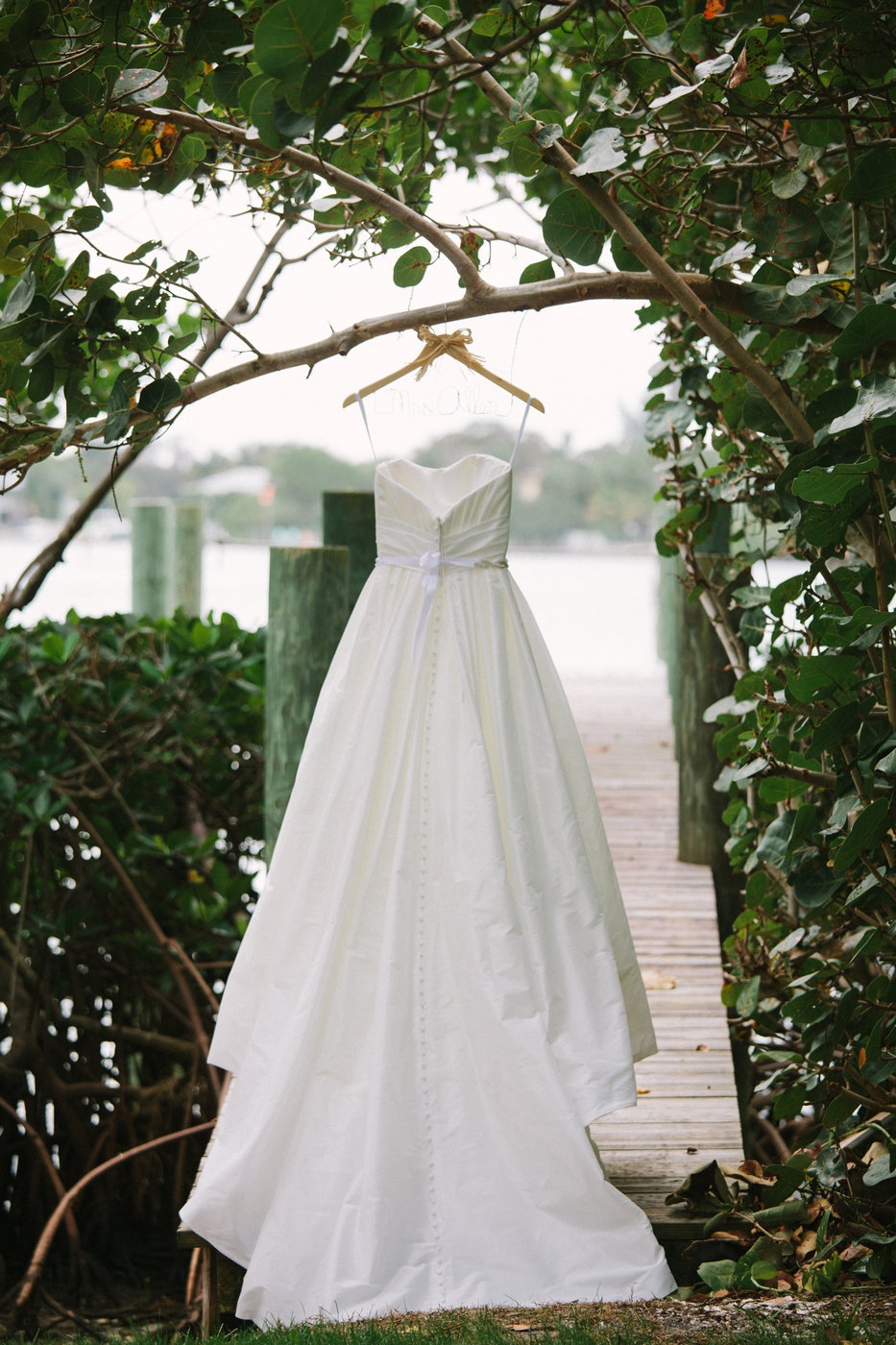 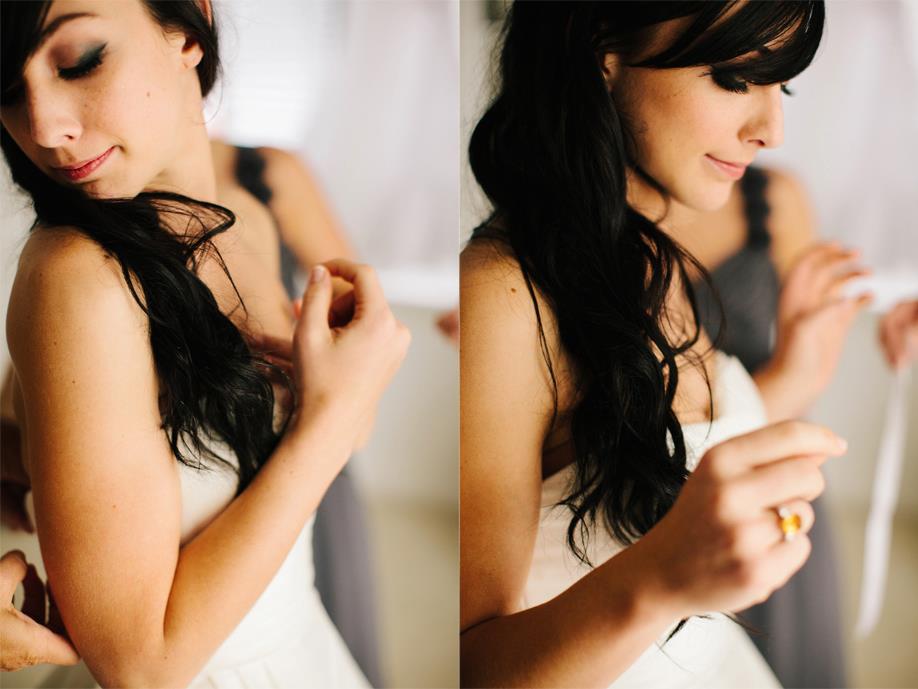 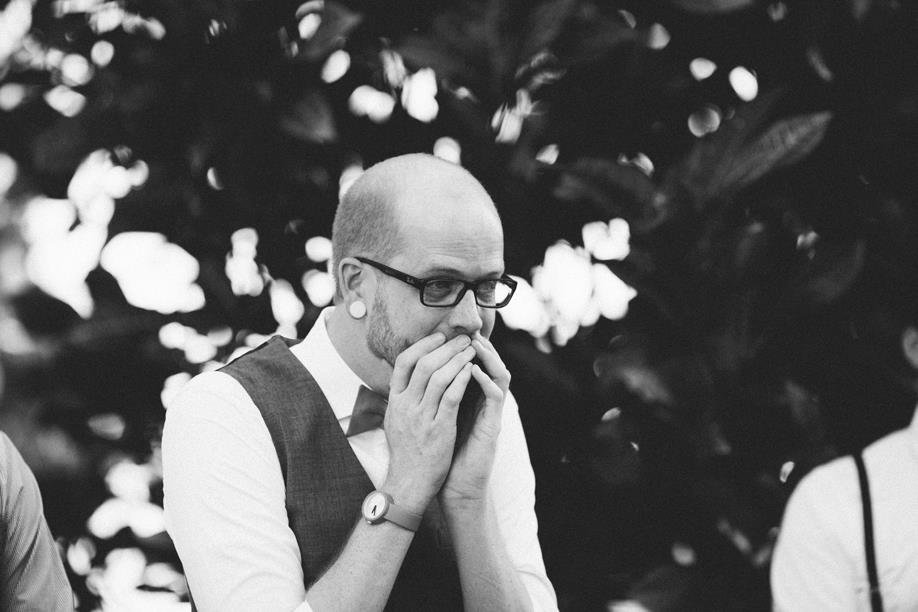 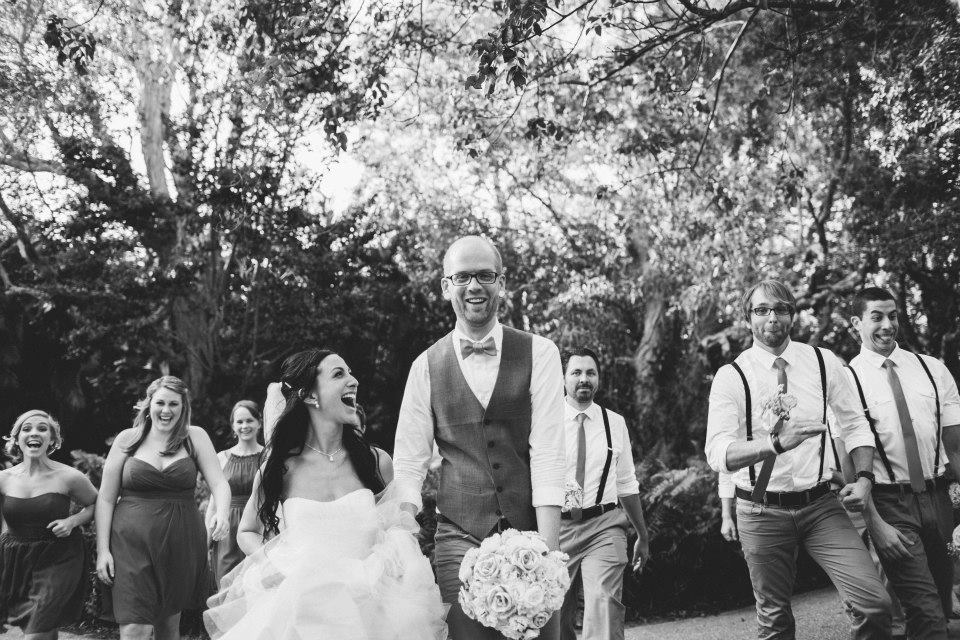 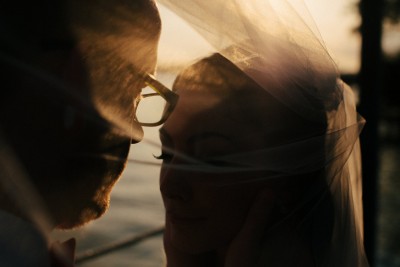